“…These that have turned the world upside down are come hither also” Acts 17:6b

Thank God I see some pockets of hope. 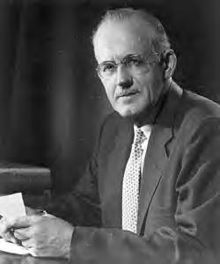 “The tragedy is that present-day evangelism accepts the degenerate form of Christianity now current as the very religion of the apostles and busies itself with making converts to it with no questions asked. And all the time we are moving farther and farther from the New Testament pattern.

“We must have a new reformation. There must come a violent break with that irresponsible, amusement-mad, paganized pseudo-religion which is being spread all over the world by unspiritual men employing unscriptural methods to achieve their ends.

“Now that these have almost without exception sold out to the world- what next?”

This entry was posted in Uncategorized. Bookmark the permalink.